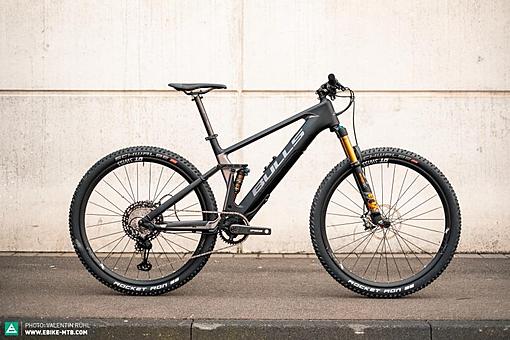 It has a Fazua motor (60 Nm torque, 4.9 kg system weight), so it's not in the same league as the other 250W rated motors (weighing over 1 kg more), but that's actually what some people want (e.g. Mike Ferrentino). They figure the 255 Wh battery is good enough for typical ride lengths, considering the improved efficiency and how freely the bike can be pedaled with the motor off. In typical weight weenie fashion, there's a weight limit of 90 kg (200 lbs).

https://ebike-mtb.com/bulls-emtb-neuheiten-2019/ (German language source, so bring your own translator)
Last edited by a moderator: Aug 24, 2020
T

That is awesome! This would be the ticket for that emtb racing series I think.
N

I'll be the first to ask a dumb question in this thread:

Would this bike even need a wide range cassette? Weight weenie opportunity to run a 220g 10 speed 11-36 cassette. Figure a motor will help in the climbs enough that your minimum speed isn't too low, and it'll also help in the tech climbs, as being in a higher gear typically is less prone to slippage. Seeing pros go 38x10-52, and they have comparable power to an average rider + this motor. xD

Note: I'm assuming that no out-of-shape amateurs will be spending $10000 for such a high performance product, with components that don't look too forgiving to crash impacts. I'm talking legit weight weenies.
Z

Another bike using the Fazua system and pretty similar to the Bulls is the 2019 Lapierre eZesty.
Last edited by a moderator: Aug 24, 2020
R

Interesting. Would be a great shootout, 60W more power or 6kg less bike weight. Could be really close in real-world performance.
T

They are both very appealing examples.
N

I like that Lapierre too, but these high end emtbs are more like engineering stunts rather than something designed for mainstream. Doubt we'll see many of them. They're like the BMW M3 of emtbs, while I'm looking for the Toyota Corolla (e.g. Canyon Spectral AL 6.0, Vitus E-Sommet VR) or even the Tata Nano (e.g. Calibre Bossnut, ??). I'll note that I love how Lapierre painted it in a way that has the silver paint match the proportions of a modern bike's tubes. Small details like that give me hope that people are actually quite thoughtful.

Doubt I'll see anything decently engineered in the entry/budget category until the advocacy/access thing is dispelled. I don't want to touch that political mess of people being jerks to each other due to mere principle and inability to share, tolerate, nor understand. I just have an engineering and tech curiosity, and hoping to not be ignorant.

Nico Vouilloz explains the bike at 3:11 in this video I embedded from the link Zinfan shared. 17.5 kg (38.5 lbs). The gist is that it's closer to a normal mtb than current emtbs, getting away from that fatbike look and the associated demographic, with small tweaks like a higher BB, and perceiving the added weight as a bonus to stability. My only nitpick is I dislike fragile displays sticking out on top of the bars. I much prefer if they were compact and positioned like Shimano's.
E

35 lbs is still heavy but much more appealing to a lot of folks.

This is a bike in the right direction. Smaller motors and batteries can only help the argument in favor of e-MTBs.

Manufacturers should take note. If Specialized began selling 250wH swappable batteries for the existing Levos, I'd buy one in a heartbeat. That's 4 pounds gone in an instant. Most of my rides are loops/laps where I can get back to the car and swap a battery mid ride if I needed to.
N 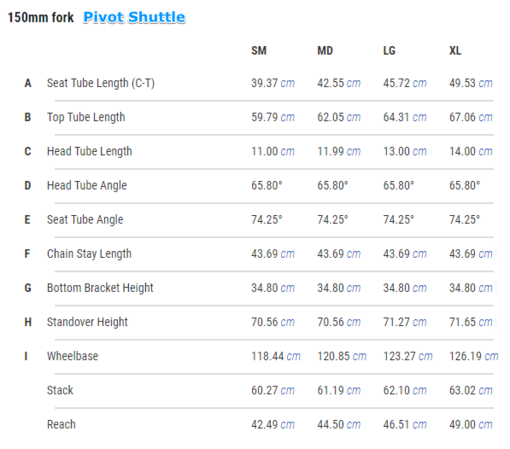 Only parts spec that's out of the norm are the house branded dropper and the house branded carbon wheels. They opted for Guide RE 203 brakes and the 36 looks to be the E-optimized version (judging by the sticker on the crown). Uses a X0 Eagle drivetrain and Maxxis EXO Plus casing tires.
Last edited by a moderator: Aug 24, 2020
B

36lbs .. that is the same weight as my non-e MTB. an aluminum DevinciMarshall, also with shortish travel. gawd I gotta dump that bike, lol, might swap in a Bronson CC frame

I think it is very cool that Bulls is trying this in the market. I wanna try one, but suspect it would be appropriate for flatter terrain and very lightweight riders
N

I don’t think the bike you posted is the same as the bike being discussed. The E Zesty is a 120mm travel fs XC bike, the E Zesty AM is a 150/150 fs long travel bike. Just the difference in suspension and build between these bikes would add 4-5#, so the E Zesty AM would weigh at least 45#.

The reality is a bike comparable to the Shuttle but with a lighter motor/battery would still not break the 40# threshold, there’s only so much you can delete and change. The Shuttle is a very lightweight AM bike minus the e stuff.

I am interested to see how the lightweight XC bike rides.
H

The Fazua motor+battery only weighs just over 7 lb, so it is totally possible for a LT bike with that system to come in around 40 pounds.

Has anyone around here ever ridden the Fazua system? I honestly think it is the prototype for the future. At least on the road bike versions I've seen, the motor and battery can be removed in seconds. Eventually you'll be able to buy a bike that will either come with the power unit or not, but they will be selling the same bike to non-E users that they do to eBike users.
N

It’s possible, the guys in the video said the bike was under 40#, but I’ll belueve it when I see it.

The biggest challenge is balancing output and weight. It’s gonna be hard to satisfy everyone, so I kinda wonder if the smaller Fazua motor and battery will be strong enough to sell folks on the benefits of lighter weight.

As much as I’d like to see a sub 40# ebike, my wife’s Shuttle is a pretty nice balance of weight, power, and performance, and it weighs 44#. I wouldn’t complain if the Shuttle was as good as it gets.
N 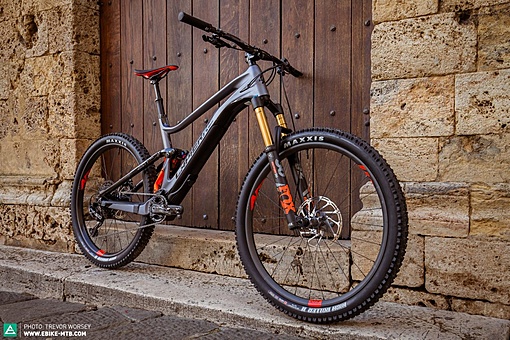 According to a new review, the eZesty turned out to prove that the concept of a lightweight lower power emtb worked to bridge the gap between normal bikes and emtbs. The real deal turned out to be 18.7 kg (41.2 lbs). The reviewers were finding that the bike without the motor+battery had quite a bit of usable storage space in the downtube.

Ride quality complaints were found found in the form of a seat tube being too slack, and rear suspension not working up to standard. I'd add that I would've liked to see a shorter seat tube. Looking forward to this category filling out. The rider looks pretty cramped in the pics out-of-the-saddle, so I see a lot of room for improvement in the geo dept. I'd love to design the numbers myself for one of these, as I'm tired of waiting, esp when I consider the "natural pace of bike evolution" being akin to engineering incest.
Last edited by a moderator: Aug 24, 2020
Share:
Facebook Twitter Reddit Pinterest Tumblr WhatsApp Email Share Link
Top Bottom