Which bike to convert for ebike commuter?

I'm going to be moving soon and my commute will change from two and a half miles to ten miles. I don't want to be riding that distance everyday, mostly because of the increased time it will take to commute, as well as wanting to avoid being drenched in sweat when I get to work.

I have two bikes that I'm thinking of converting. My current commuter, which is a Cannondale Hooligan, or my current mountain bike, which is a Kona A.

The Hooligan is a fantastic commuter. I've been using it for a few years now and I think it's great. It has an EBB for tensioning, a Shimano Nexus three speed internal hub, cable disc brakes, and twenty inch wheels. 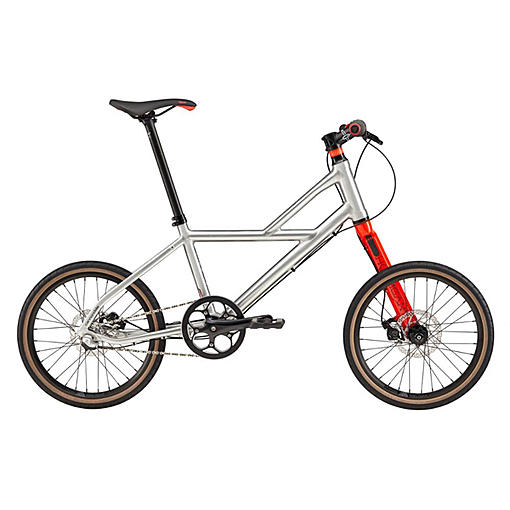 The Kona A has been a very fun 26er mountain bike. It has a concentric pivot which allows it to be run as a single speed, which I do. Although the picture below has horizontal dropouts (track ends) with rim brakes, mine has a Reba fork and sliding dropouts with discs front and rear. 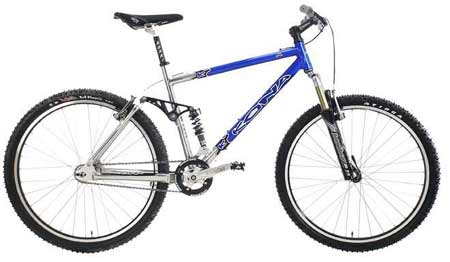 What I can't settle on is which will be a better bike to convert for a ten mile, mostly flat commute. I plan on using a BBSHD with a 10AH battery and a Shimano Nexus three speed for either build. If I convert the Hooligan, I will build a new wheel set with wide rims and put the widest tires on it I can (I think at least 2.5). The Hooligan is also easy to bring into the building I work in and keep next to my desk. I may be able to get away with the same with the A, otherwise I will have to lock it outside in a dedicated secured bicycle cage, although I'm skeptical on how secure it really is.

So what would be better? Rigid with small fat wheels and less maintenance, or a full suspension 26er?

S
Can i upgrade my tire width