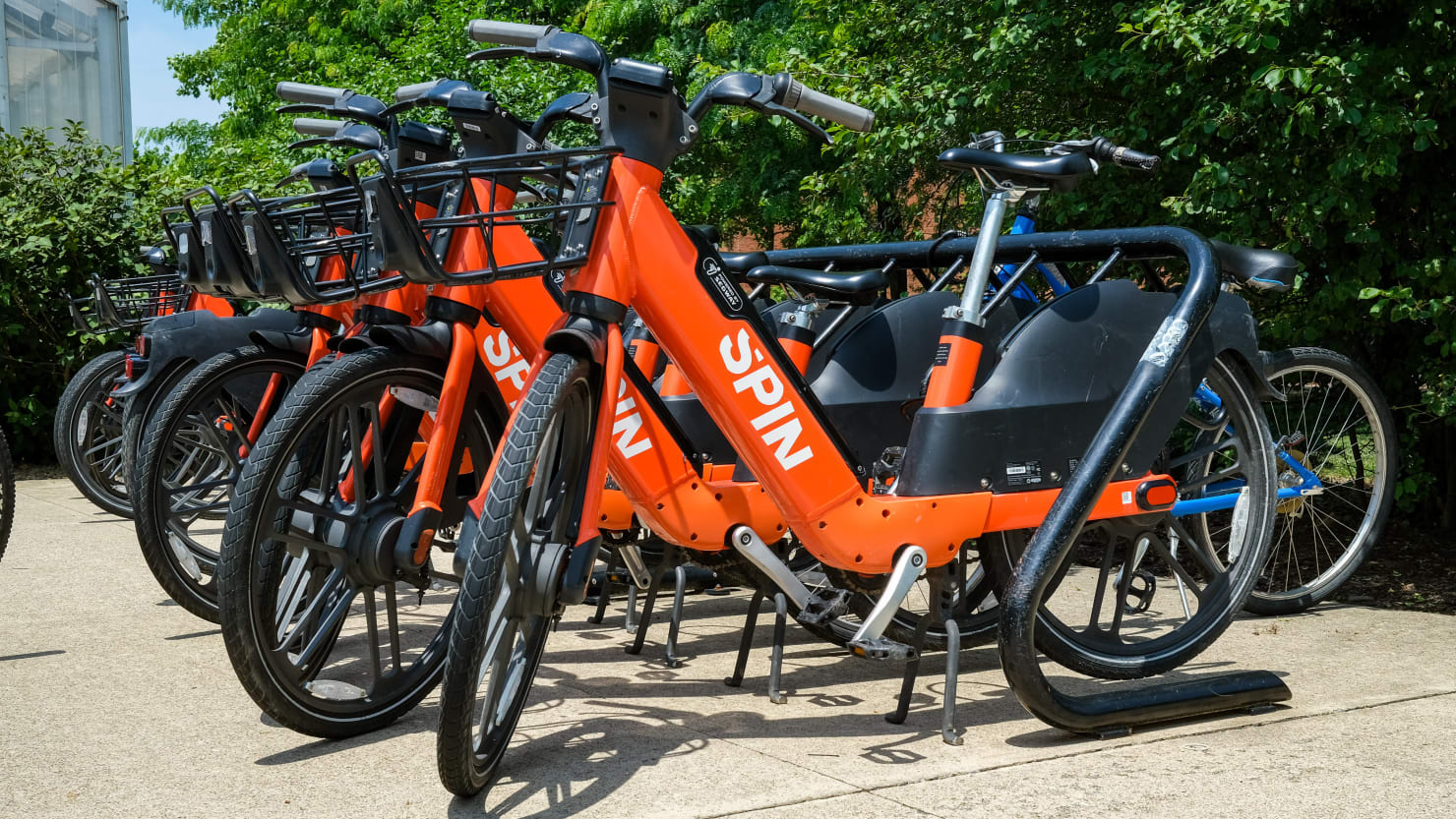 A battery powering the electric bike exploded just outside the door of their apartment.
www.thedailybeast.com

I would need a lot more information than that article provides to come to any conclusions other than "a tragedy occurred". I mean just today we had a car catch-fire and burn up AT A FUEL PUMP!

That's terrible news. It makes me wonder if the battery was on charge when it exploded.

It looks more like an emotorbike in that video rather than an ebike.

I've gone back over this article multiple times and I just get more curious about what the hell happened. According to the information given "the battery sparked an explosion outside the apartment" What exploded? Was it the battery or something else? Then they say the burned up scooter was in the stairwell, but the photo shows that obviously the scooter didn't burn up in the stairwell. Then they say the fire was contained to the one apartment, but how is that possible if the scooter exploded in the hallway?

"He had two electric scooters and one gas scooter. All three of them were in his apartment," I don't know of anyplace where it's okay to have a gas powered vehicle of any sort inside your apartment in NYC.

At this point I am of the opinion that something (maybe one of the battery packs, maybe not) somehow triggered a gasoline fire from the gas powered scooter. While no less a tragedy, it paints an entirely different picture.
J

Tragic and very misleading. Not an e-bike......an e-scooter. Sparks and gasoline are not a good combination.....I've seen lawn mowers explode and people injured. I suspect this scooter was being charged indoors....not being watched properly and something went terribly wrong. Calling this accident an ebike explosion is very misleading.

I don’t charge any lithium batteries when I’m sleeping. Have had some individual 18650s get hot, but never a fire.. yet.