Technically, it's an ebike.

BBassett said:
Technically... it's not. It may be a two-wheeled vehicle and use electric motors.... but it's not an ebike (low-speed electric bicycle), and it can't ride on Class-1 biking infrastructure. It's an electric moped and that's fine if you want to play in traffic.
Click to expand...

Good to know this info, thanks.

pishta said:
I have an electric moped (thing weighs ~200 lbs) with a 21MPH top speed and no pedal assist necessary. It can pedal but no one is going to pedal this at about a 3:1 final drive. Heck, what do I have then? I've driven this on sidewalks, roads...passed Police with my boy on the proper fold out rear seat with enclosed rear tire on either surface. No one cares anymore with gas at $6.50 a gallon here.
Click to expand...

"Moped" is defined differently in different states. In some states, it just has to be under 50cc. (I had a Honda Metropolitan scooter with 49.5cc displacement that would go 38 mph all day long.)

Honda made a "moped" version that was restricted to 25 mph, for the states that just made a speed limit.

In other states, a moped has to have pedals that are (in theory) functional. My grandpa had a Jawa moped in the early 80s that was pedal-to-start two stroke, and if a fellow had to pedal that more than about 50', he was at risk of a heart attack. It was preferable to walk than pedal it, and god help you if you had to push it up a hill... Still, it allowed him to join my brother and I on bike rides around town into his 80s, so it was awesome.
C

Canva Krusho said:
Good to know this info, thanks.
Click to expand...

Oh I see now. thank you.

I've never seen anyone actually reply to themselves before. Stay safe man.

Regardless what the laws say, if vehicle can be pedaled to move, it's got two wheels & an electric motor kit to propel; it's an ebike.
These are e-scooters & e-mopeds, not ebikes: no pedals to propel. 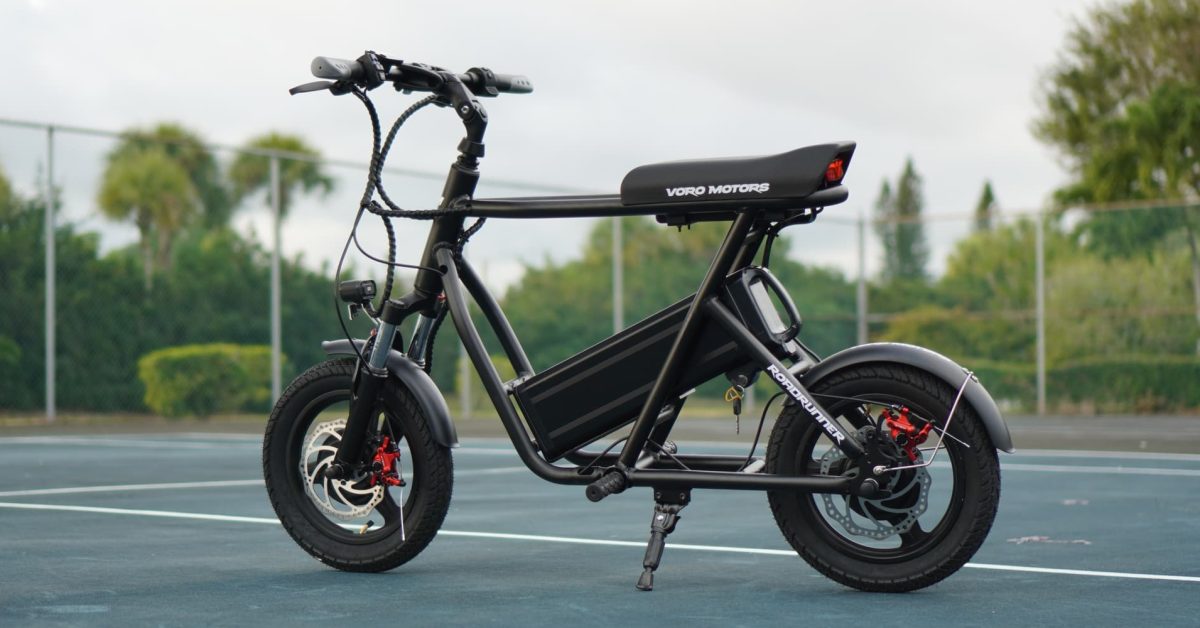 Ever heard of an electric micro-bike? That’s okay, not many have. It’s a fairly new (and largely undefined) class of micromobility vehicles, but one that is growing thanks to several interesting new additions to the market. While technically not really “bikes” at all in the traditional sense due... 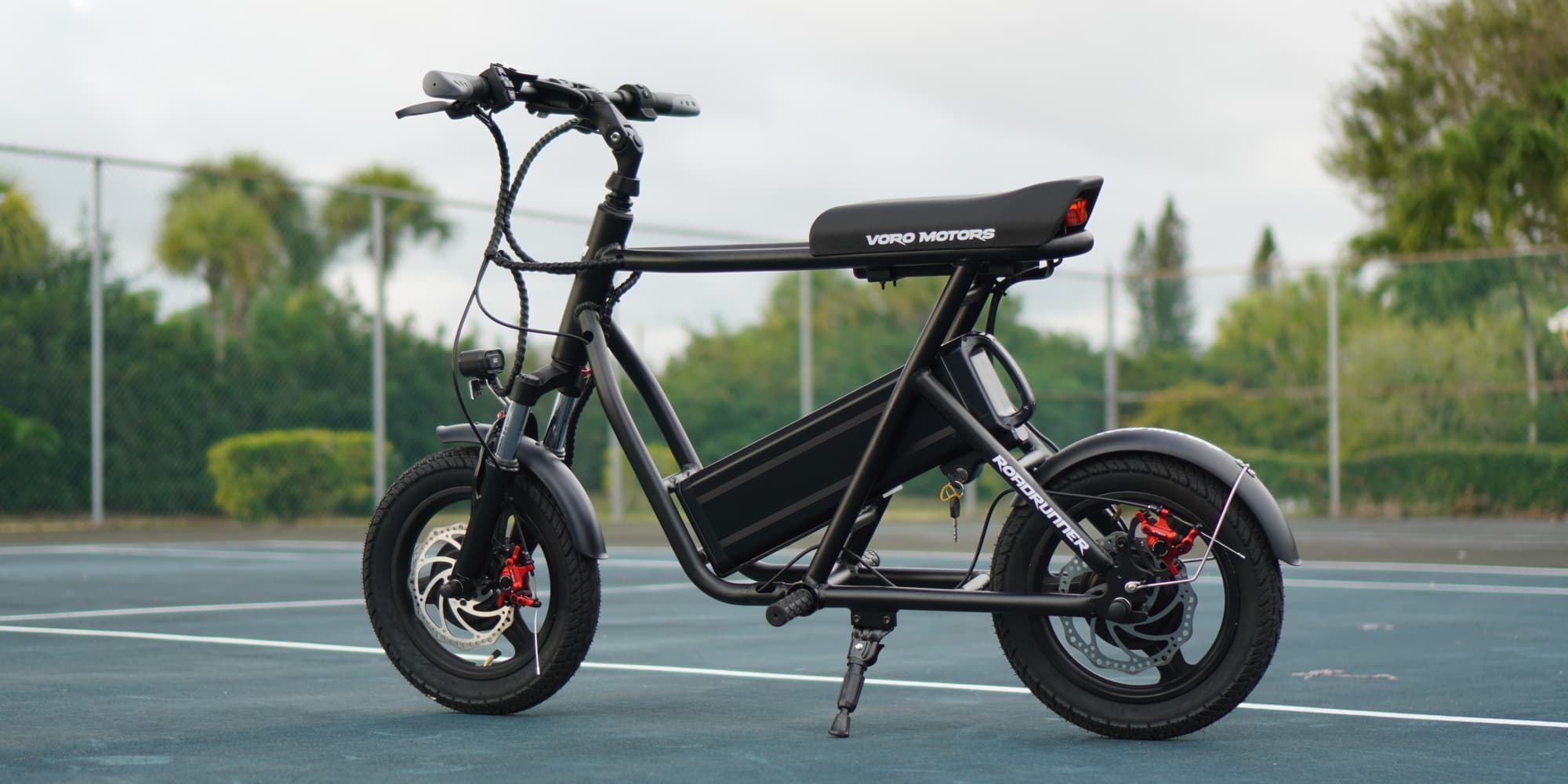 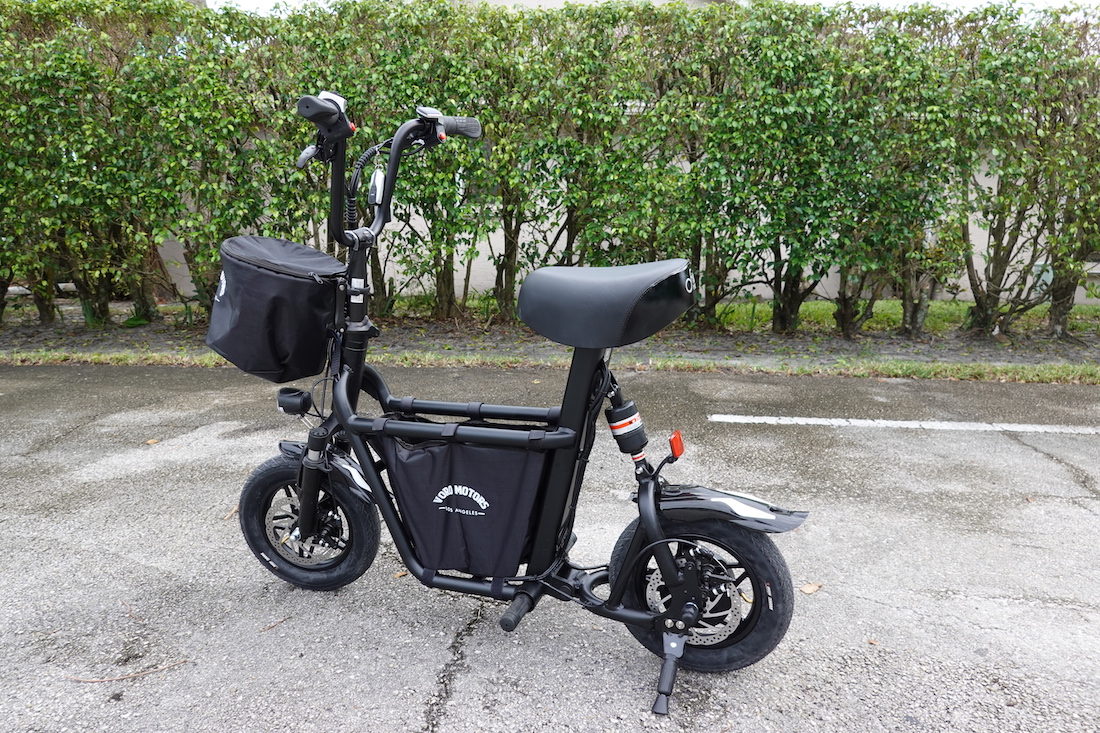 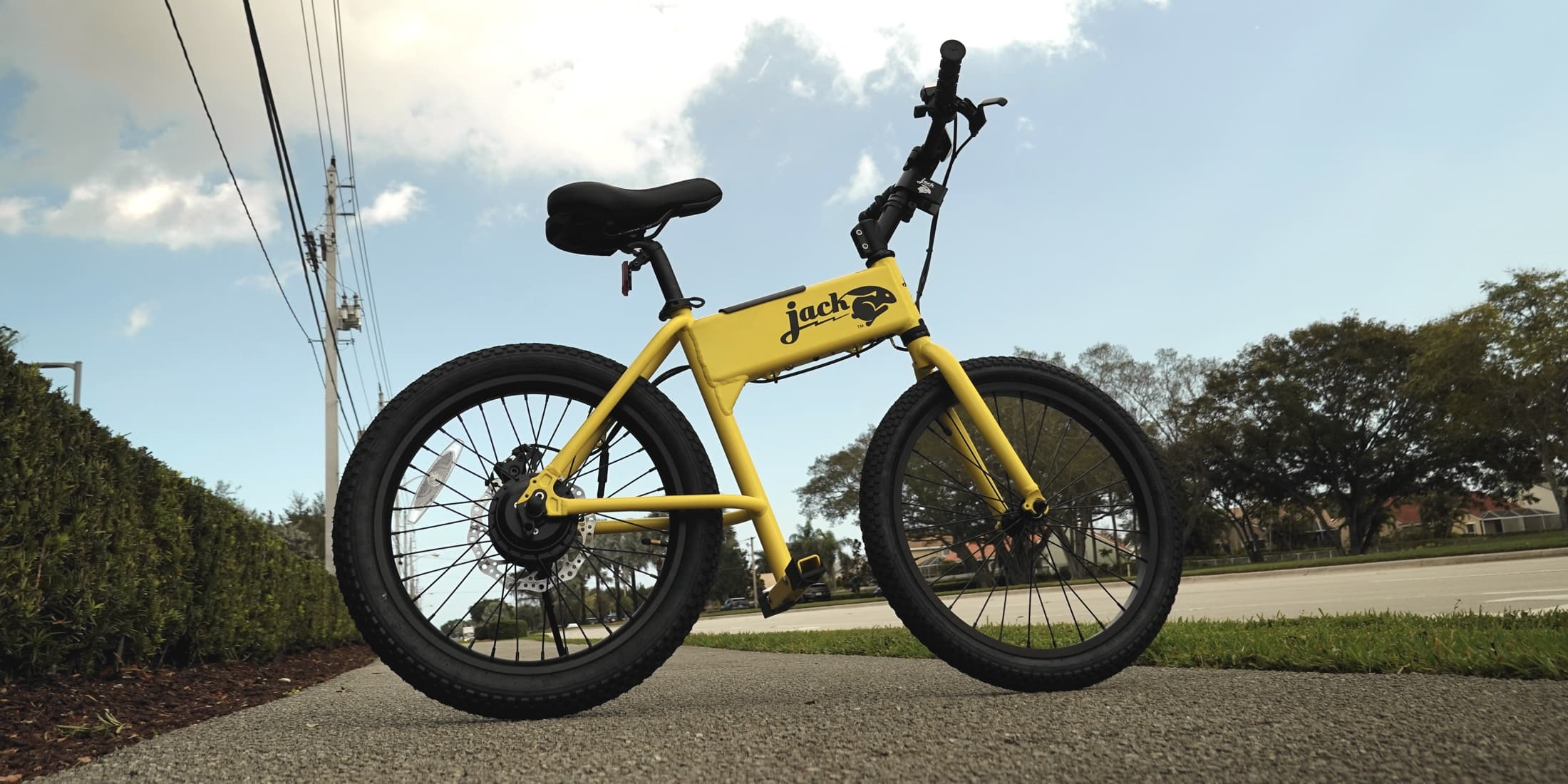 My wife started riding motorized bikes on a Metropolitan. 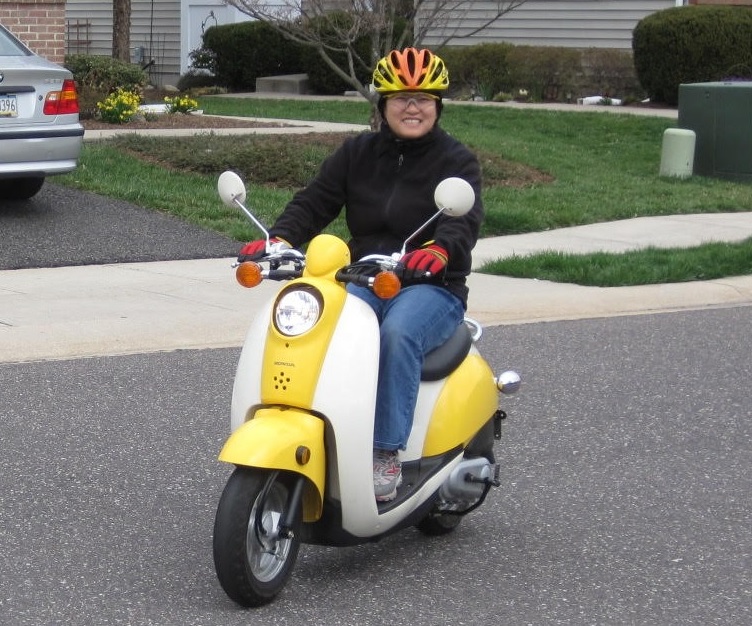 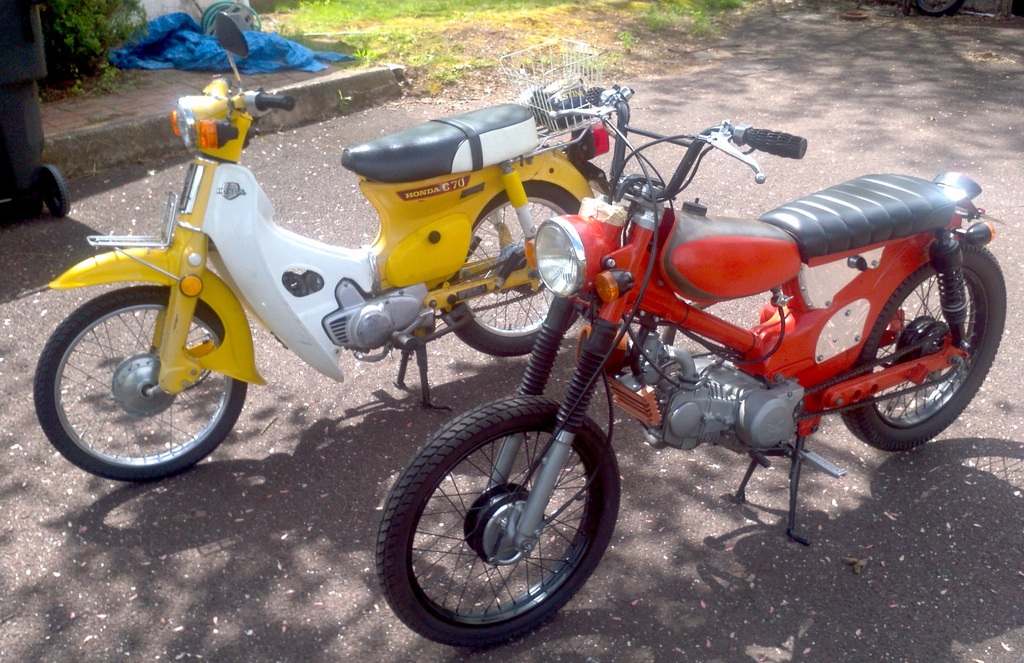 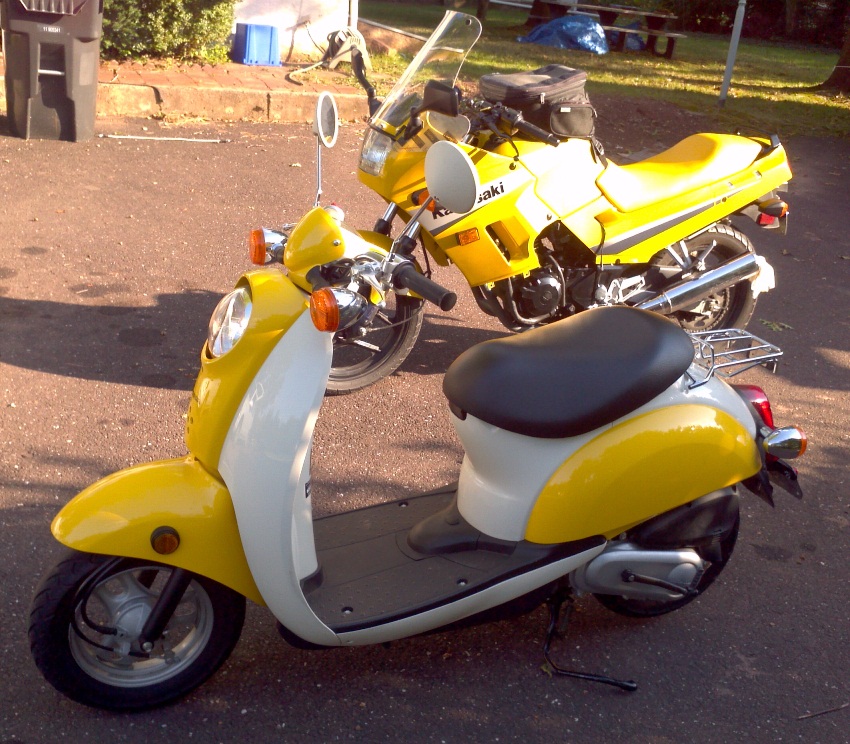