Trying to understand NYS rules and laws regarding ebiking can make your head spin and there seems to be a lot of punting to local municipalities (who probably don’t always have specific rules in place).

From my understanding, however, unless you live in NY City, NY State is pretty ebike unfriendly.

I believe that Class 3’s are considered illegal outside NYC. Fortunately, Aventon allows you to adjust the setting on the Pace 500 (my bike) to max it’s assist at 20 mph instead of 28, dropping it to a Class 2.

Many bike paths are posted “no motorized vehicles,” which would include ebikes.

NYS Parks may or may not allow them (I am fuzzy on this).

The biggest kicker is that while a regular bike can legally pedal on any road, ebikes are not allowed on roads with speed limits posted higher than 30 mph. This knocks out 90% of the roads in the state, IMO.

Fortunately I can work around this on my work commute via neighborhoods and paths, but it makes it near impossible to take a longer journey as you could easily get trapped on a road if the speed limit changes.

To me, this seems senseless and over-regulatory. It also seems discriminatory. Since many ebikers choose their bike to assist pedaling because of health reasons of physical limitations, it seems like discrimination to allow regular bikers on faster roads but not ebikers. I imagine an enthusiastic lawyer out there could make a case against the state if they were motivated enough.
D

How a NY judge would rule on this would be a total crapshoot, but not good odds.

How a NY judge would rule on this would be a total crapshoot, but not good odds.
Click to expand...

I should still be okay, then. The speed setting on the Aventon cannot be changed while riding. There is a multi step process of downloading the Aventon app, scanning in a QR code, etc, to pair up with the bike’s display setting, and only once that is done can the user enter the programming and adjust the maximum allowable speed. 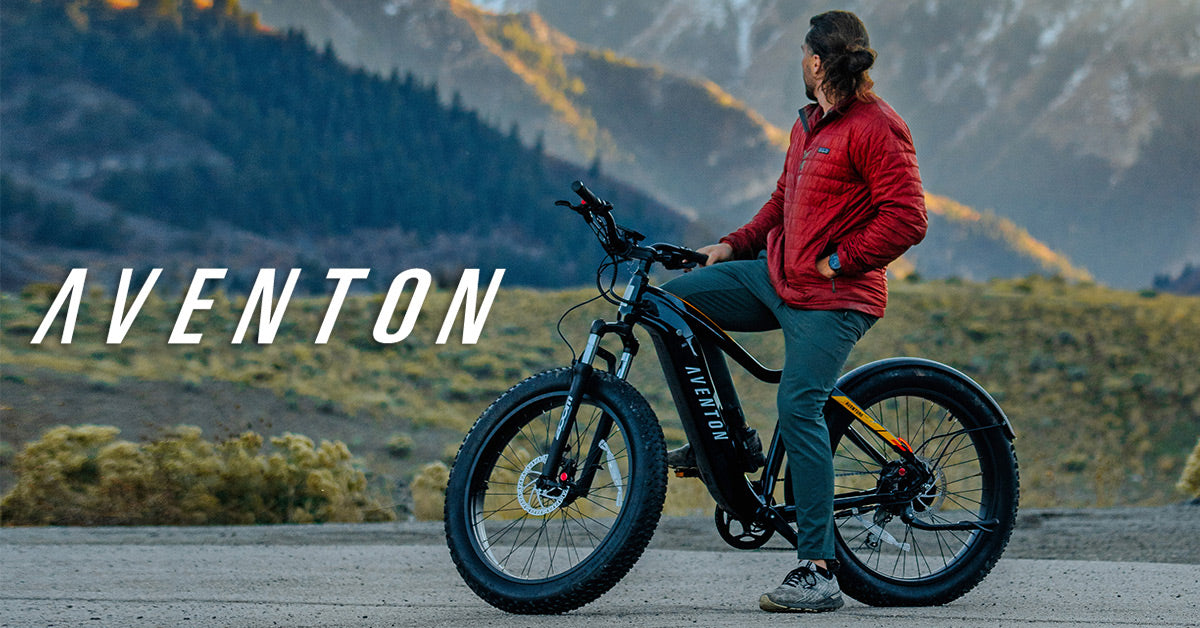 How do I adjust the top speed on my bike? - Aventon

You will need to download the Aventon mobile app (available for both iOS and Android ) to change the top speed on your ebike. Once you download the app,

Aventon promotes this flexibility so as to be able to adjust bike into a “class” compatible with local law.

But who knows? I’m sure there is somebody out there ready to dish out a fine.
D

Do you have to repeat the process each time you change the class? If so, then this likely would comply. If after the first time it is a simple button push, then maybe not.

The specific case involved exhaust cut-outs, with a lever inside the vehicle, even when the cutout was not in use, was illegal. You could change while in motion and the vehicle on the road. Illegal vehicle, subject to being impounded. A cutout which required stopping, and a bit of work which was not feasable on the road, was ruled legal as long as the cutout was not engaged.

This is one those "precedents" legal folks like to cite. How any particular judge will actually rule is a total crapshoot.

Several Things You Should Know before Having An Ebike