My Rize is not Prize

This was my wife’s prize for being a good husband for 30 years.
The Bolt X was delivered on time. That is the only positive part of the whole experience. In spite of several messages to FEDEX urging them to text me 30 minutes before delivery suddenly I see these two guy depositing the box VERTICALLY in the middle of my patio on a rainy day and without ringing the bell first.
The box had two major holes and all the metal clips were undone being kept close by two frayed straps.
The bike was well packed except they left the right brake lever completely exposed rubbing against the main frame and leaving about one square inch of paint scratched to the metal. This bike is huge and incredibly heavy and there is no way that I can fold it and put it in my car as I intended to.
After charging the battery and a 15 miles test ride I have the following comments to make:

This bike with added tax cost $2251, one could buy TWO better folding bikes with that money

The welds that you have shown actually look pretty good. And yes, I am a welder.

Can you show some pictures of the complete ebike?
V

MWRider said:
The welds that you have shown actually look pretty good. And yes, I am a welder.
Click to expand...

MWRider said:
The welds that you have shown actually look pretty good. And yes, I am a welder.
Click to expand...

This is a good welding 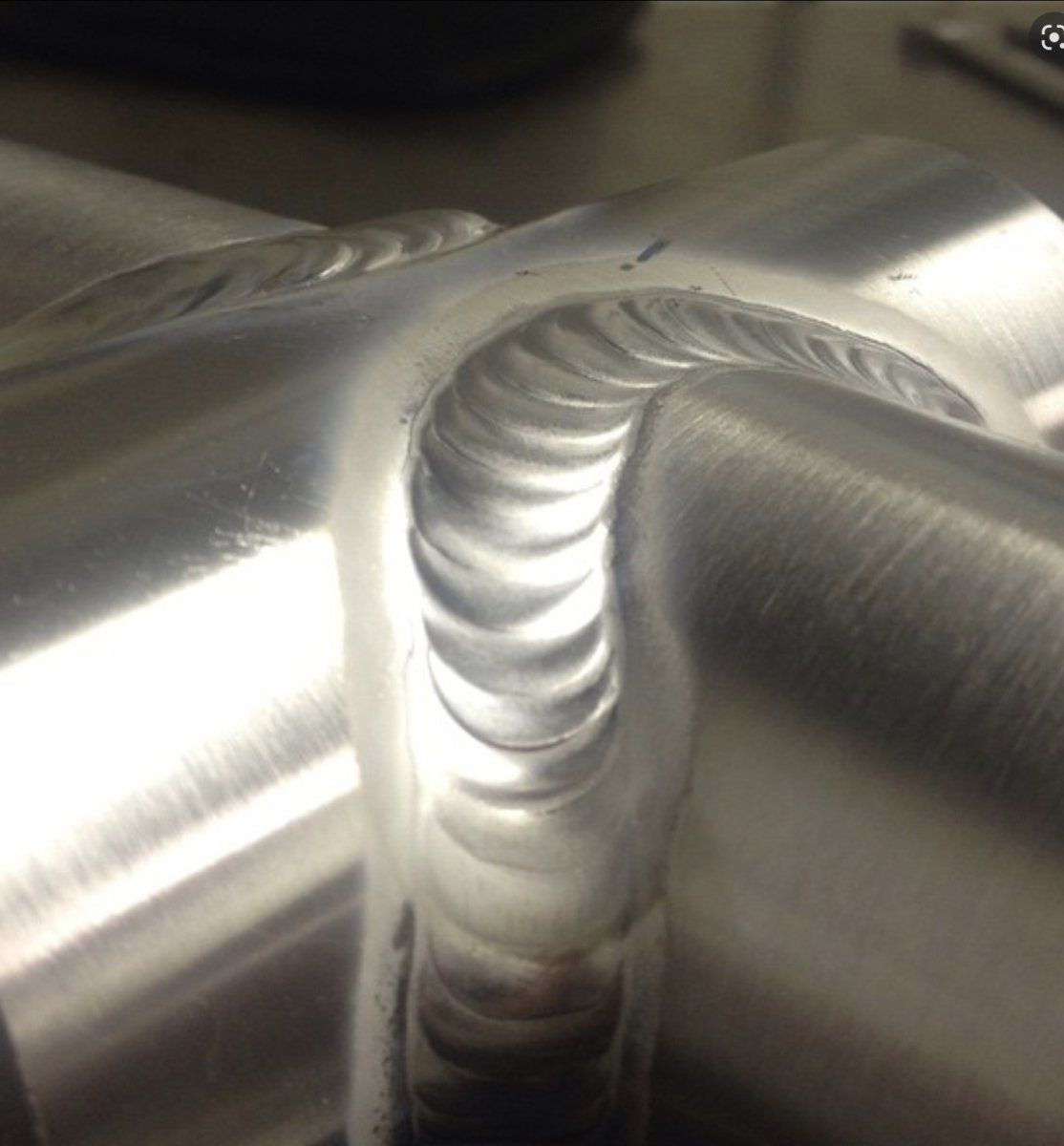 A said:
Can you show some pictures of the complete ebike?
Click to expand... 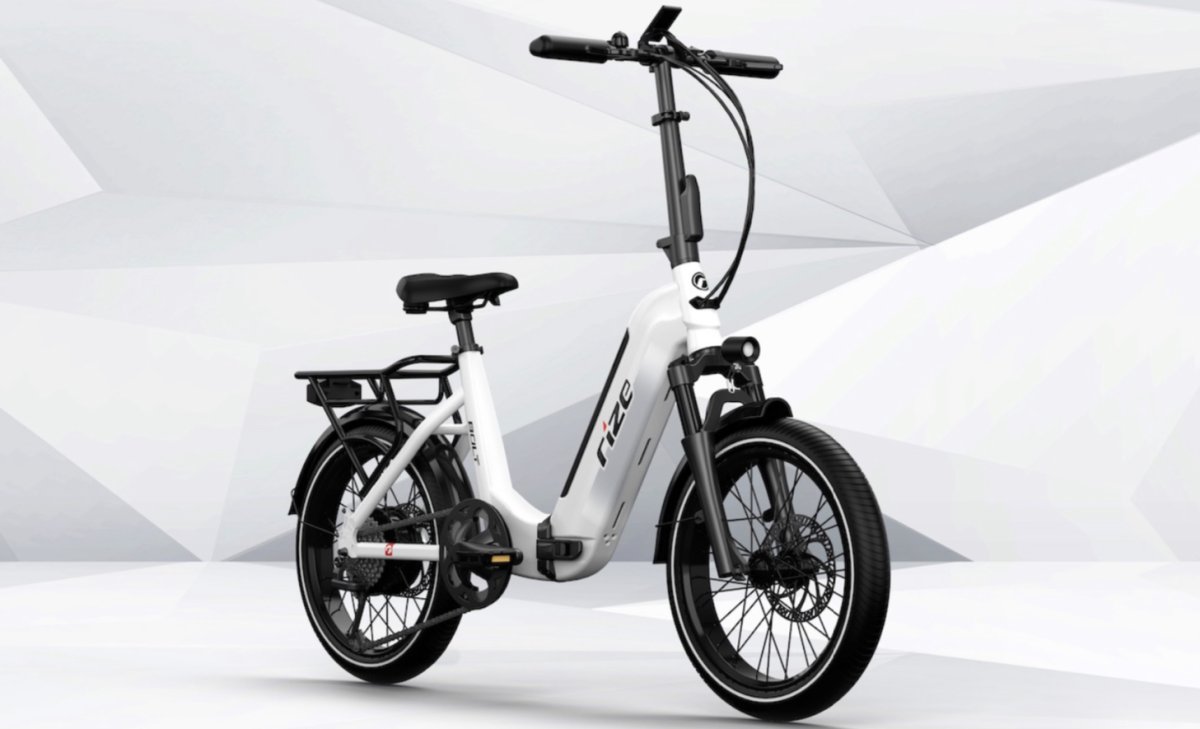 The only complaint you have is potentially the motor noise. Hard to believe it’s that loud that you can’t listen to headphones. All the rest of your issues seem to be an attempt to blame the company for your own lack of knowledge, experience and research. You are obviously trying to flame them. Also delivery is done by FedEx or Purolator. What does that have to do with the bike? Have seen your flaming now on multiple sights. Pretty unbalanced and unfair critique.

E
Hello from Emporia, Kansas and getting close to buying an e-bike