I have a base real wheel magnetic hub kit on my Norco Mountaineer and its running 2 sets of 3-12v x300w per current with a crossover. I get crazy power spikes, but never see anything over 750. My wattage meter on my hud jumps on flat land from a little tiny torque and i only ever get maybe 10-12km out of 1500wx72v at 9.5ah. i know i should be getting 50-60km min with my weight, i've done all the math, i'm 405lb and the bike weighs in at just around 215lb and dont understand what's happening. Its the only build ive ever seen do it and there isnt much I can't fix or figure out as an i.t. engineer with a background in thermodynamics and some microelectronics.. its really stumped me.

1)The battery meter does not move at all, when power is low it fades out when i try to put current to the hub, but the bike never actually shuts off from low power, and I've sincerely tried.

2) when charging it will take 15 minutes for one set of 3 batteries and an hour and a half for the other, but it is not consistent, it could be one or the other anytime I ride it. Its the biggest confusion for me. 0 consistency in a system as basic as this. 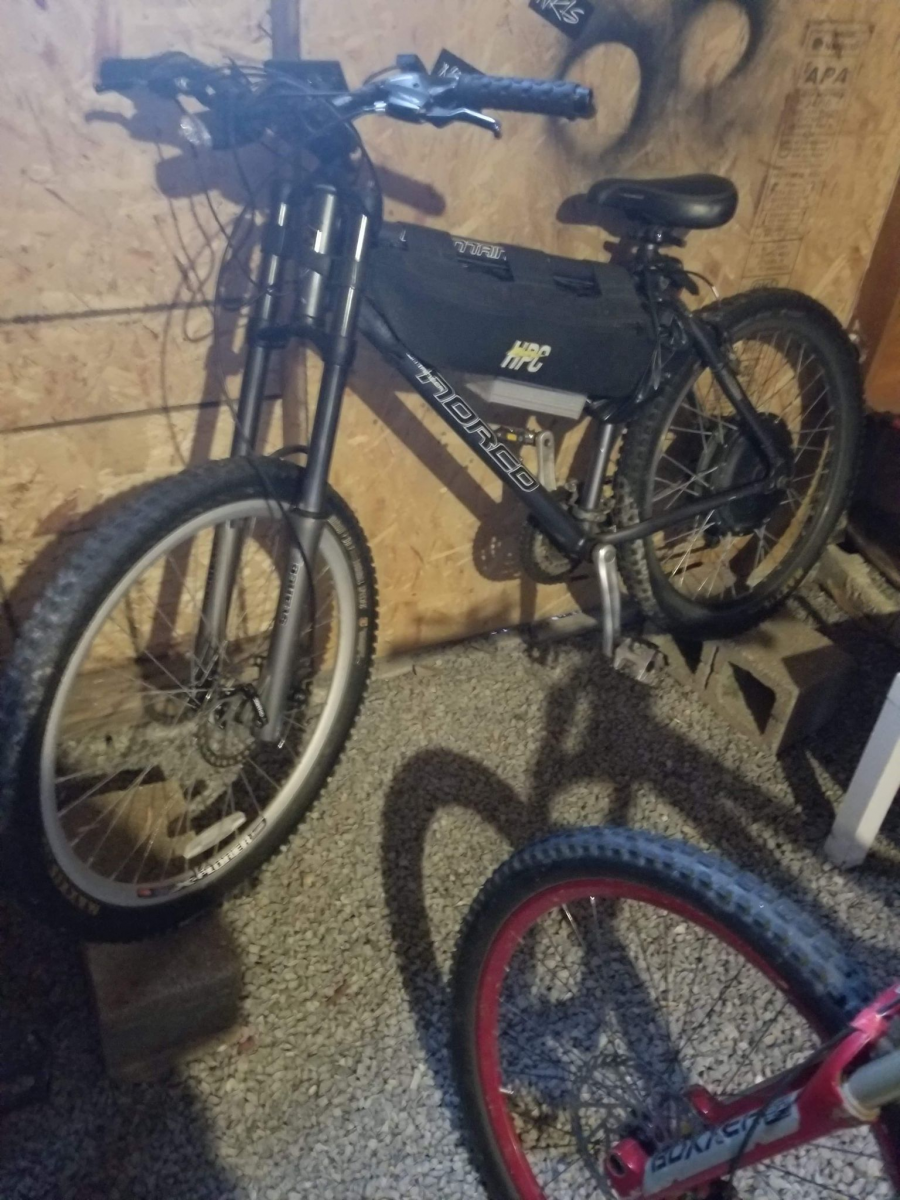 What’s the latest update from your troubleshooting? Your credentials outrank me but was curious if you’ve succeeded in resolving the issue. Cheers!